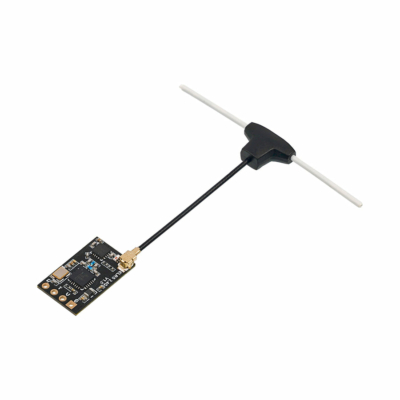 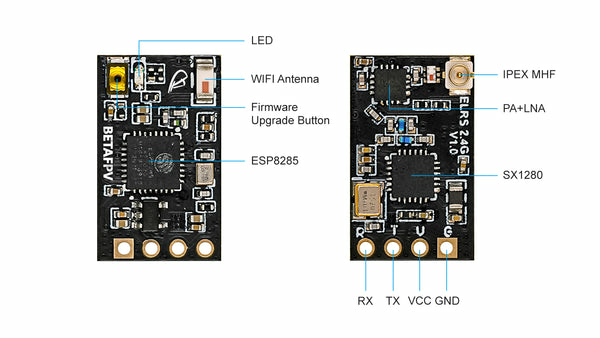 Note: The firmware version of the Nano receiver and module manufactured by our company is ELRS 1.0.0-RC5 (the fifth test version before release);
ELRS Innovative team has officially released version 1.0.0. Based on the version, we have some updates:

The connection between the ELRS Nano receiver and the FC board is shown below.

There are no reviews for this product.
Write a review!